Ducky Momo is a character from the show Phineas and Ferb. The song introducing the character (from the episode “Nerds of a Feather”) was so heartwarming that he became an instant favorite in my family. 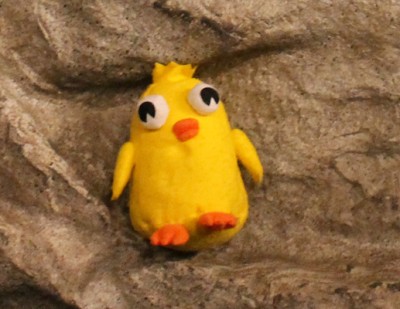 For Christmas 2011, my wife made a plush Ducky Momo as a present for my daughter and me to share.

In December 2015, Ducky Momo returned once again to Disneyland, this time dressed like a pirate for Halloween.

In 2019 Ducky Momo came along in keychain form for easier portability.

Ducky Momo is My Friend

Ducky Momo on the Phineas and Ferb Wiki

Who's the fuzzy enjoyment? Make fun with Ducky Momo!